Every so often I like to highlight famous people with Aspergers. 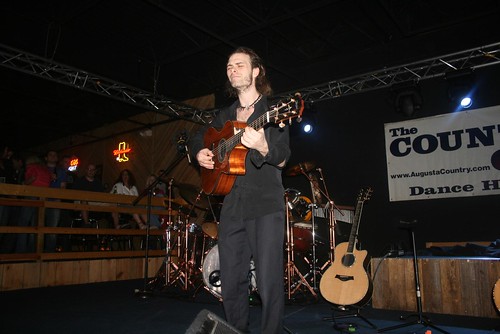 One can see Meeks’ creativity and commitment to excellence through his self styled title of “maestro.”  He’s morphed his musical style from heavy metal, to acoustic rock and post-grunge, to a more world music sound,   In his most recent productions, he has incorporated classical and ethnic arrangements in addition to his acoustic sounds.

Get Our Updates Free
Never Miss a Blog Post Again
You'll receive no more than two emails per week, and we hate spam just as much as you