You are here: Home / Aspergers / Have You Seen These Autism Spectrum Statistics?

Have You Seen These Autism Spectrum Statistics?

There are many numbers and statistics regarding autism, aspergers, and the spectrum.  Putting it all together can be a little difficult.  What does it all mean? 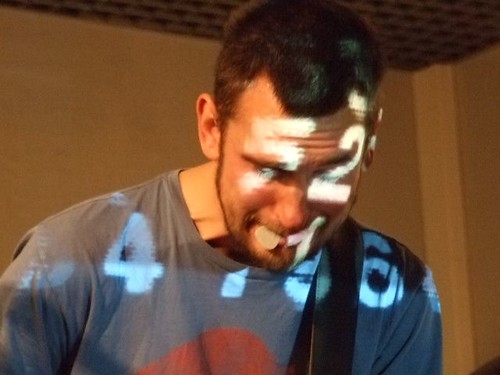 An average of 1 in 110 children in the United States have an autism spectrum condition.

Based on information available to date, autism spectrum conditions are 4-5 more likely to occur in boys than in girls.

In comparing autism to aspergers in terms of prevalence,  the ratio is about 5:1, so that the prevalence of asperger may be .25 per 1000.

The exact prevalence rates have yet to be determined, but research suggests that it may be as common as one in 250.

Overall, it’s not clear what the exact prevalence is, given the variance of statistics from many different sources. You can read very strong opinion of why this is from Mark Blaxill at Age of Autism.

Autism Spectrum Statistics from Around the World

Here are some international statistics I obtained from Aspergers.Com

I found this article that lists an estimate of the incidence of autism spectrum disorders by country across the world.  These are only estimates, not to be taken as completely accurate, but you may find the article helpful.

The median age of earliest autism spectrum diagnosis is between 4.5 to 5.5 years, but for 51-91 percent of children with autism spectrum conditions, developmental concerns had been recorded before 3 years of age.

Research shows that a diagnosis of autism at age 2 can be reliable, valid, and stable. Despite this evidence, many children do not receive a final diagnosis until they are much older.

The diagnosis of autism spectrum was added as a special education exception in 1991 and is now the sixth most commonly utilized diagnosis in the United States.

The other 5 classifications, for Special Education as of 2003, were:

A Wrap-Up:  Some Miscellaneous Statistics Regarding Autism in the United States of America

Growth comparison during the 1990s

90% of costs are in adult services